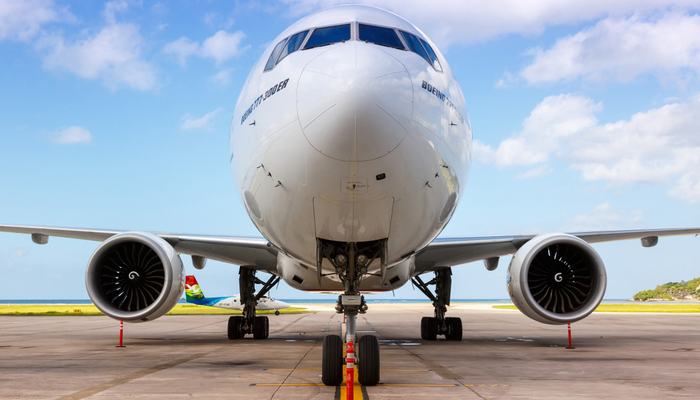 United Airlines announced that it would temporarily remove 24 Boeing 777s from service, as a new incident occurred this weekend. A Boeing 777 aircraft with PW4000 engines had an engine failure.

Boeing gave a statement that advised the halt of the 777s that have the same engines as the ones used by United: “we recommended suspending operations of the 69 in-service and 59 in-storage 777s powered by Pratt & Whitney 4000-112 engines until the FAA (Federal Aviation Administration) identifies the appropriate inspection protocol.”

Moreover, the Japanese Federal Aviation Administration announced an inspection of such planes and ordered airlines to suspend any air carries with PW4000 engines until stated otherwise.

Over the year, multiple incidents were reported due to faulty engines, as fan blades fractured, causing even deaths.