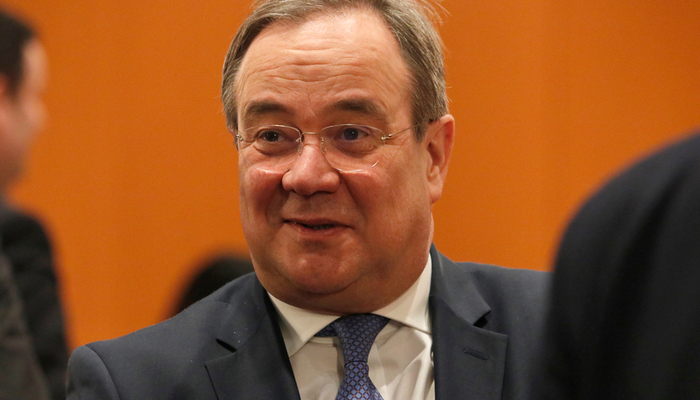 In an online vote, Laschet surpassed its conservative opponent Friedrich Merz by 521 to 466.

Armin Laschet, who was elected as prime minister of the North Rhine-Westphalia region in 2017, is a trained lawyer who also worked as a journalist between 1986-1991. In 1994 he was first elected as a member of the German Parliament (Bundestag).

Although he is seen as the natural choice of the next chancellor of Germany, one who could continue Merkel’s policy, this is not enough to become one. The CDU will name its candidate for office later this spring, but it is uncertain if Laschet will compete for the Chancellery.

If he indeed becomes chancellor, he will have to fill Angela Merkel’s shoes, as, during her four terms, Germany knew a period of economic expansion. During her last term, the country’s index, Germany30, added 14.95%, continuing its gain to this date. Since the beginning of 2021, it went up 0.52%.